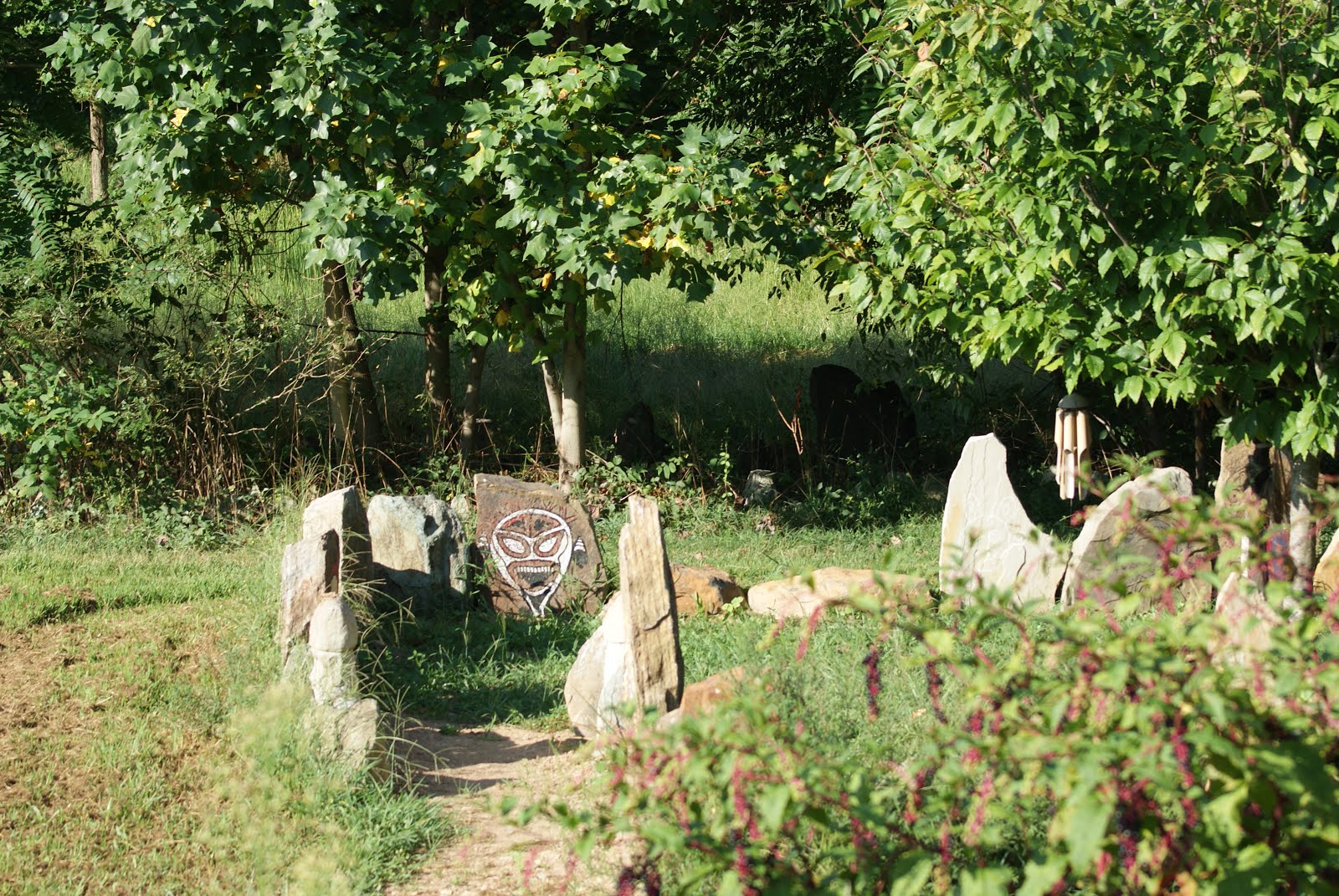 Domestic ducks in the Caribbean

Our Caribbean Ancestors kept a number of domestic animals, including pigs, mute dogs, pigeons, doves and parrots.  However it was their relatives, the Kalinago who kept domestic duck.  Like our Caribbean Ancestors we also keep various domestic animals, including like them, pigeons and doves, and like our Kalinago relatives we keep domestic ducks.  Some are the mallard type, who are prolific egg layers, the majority are the Muscovy, valued around the world.   Muscovy ducks (Cairina moschata) are native to South and Central Americas!  They are the Kalinago's domestic duck. 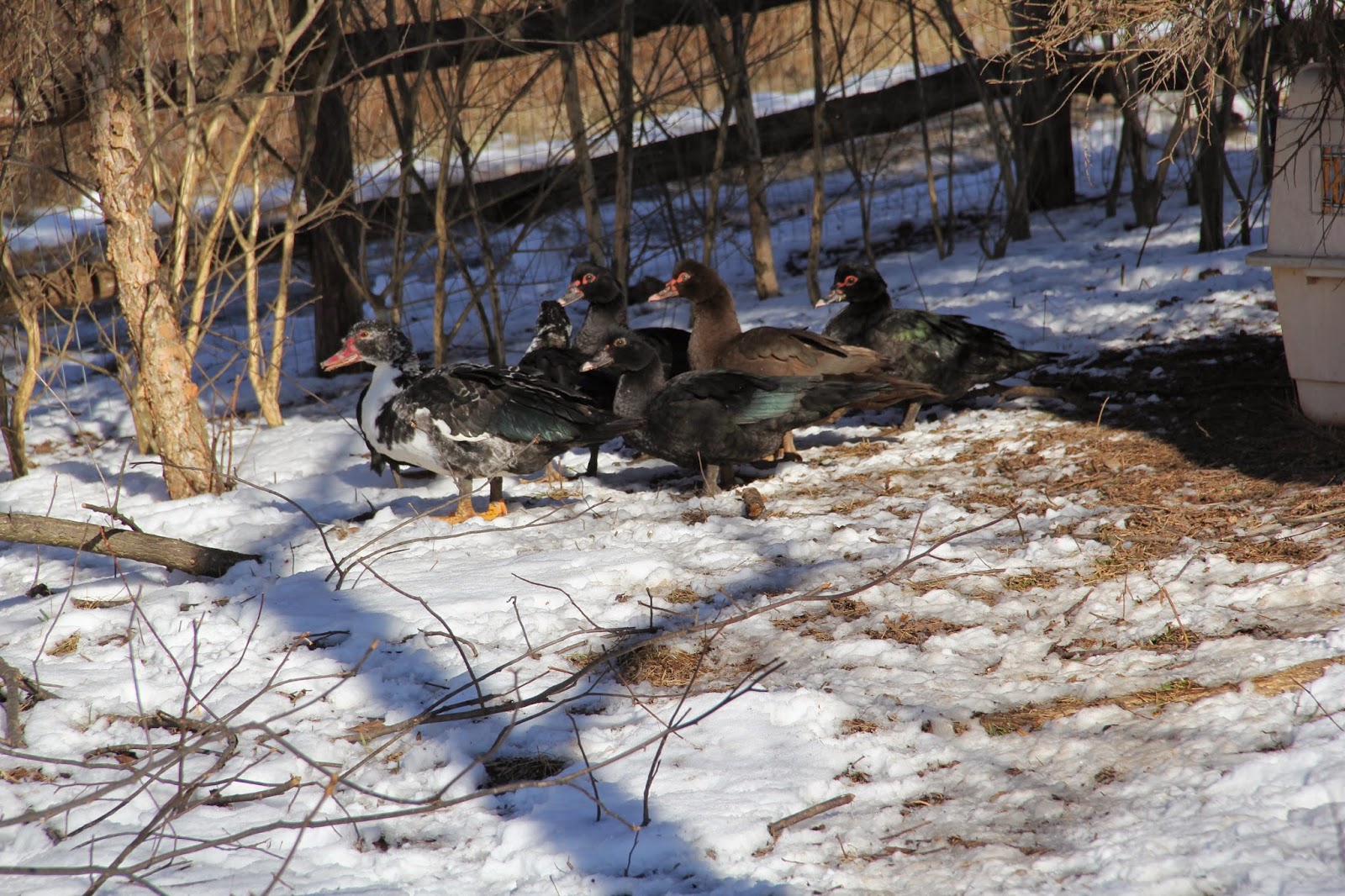 Muscovies are also known as Pato Criollo (Creole Duck), Pato Casero (Backyard Duck) and Pato Mudo (Mute Duck).  They are different from all the other species of duck because they do not descend from the Mallard.  They are a unique duck.  The wild form of the species is mostly black and white.  Long before 1492  the Indigenous People of South America domesticated the wild ducks and kept them for eggs and meat.  The domestic form has a greater diversity of coloring, browns, tans, even white. They are valued as a Pato Casero (backyard duck) by many around the world today.  They are considered the best meat duck and the most prolific of all the ducks.  They are wonderful mothers and easily raise many ducklings a year.  They are considered "tree ducks" rather than water ducks because they roost in the trees if possible, and do not have the same need for ponds that the mallards do.  The Muscovy does not quack, only making noise when stressed.  They are much larger than the mallard types.   Our ducks are happy to live with the chickens, and eat slugs from the garden as well as catch bugs, including mosquitos.  They walk around, often single file, in a flock.  They fertilize the soil and graze on the vegetation. 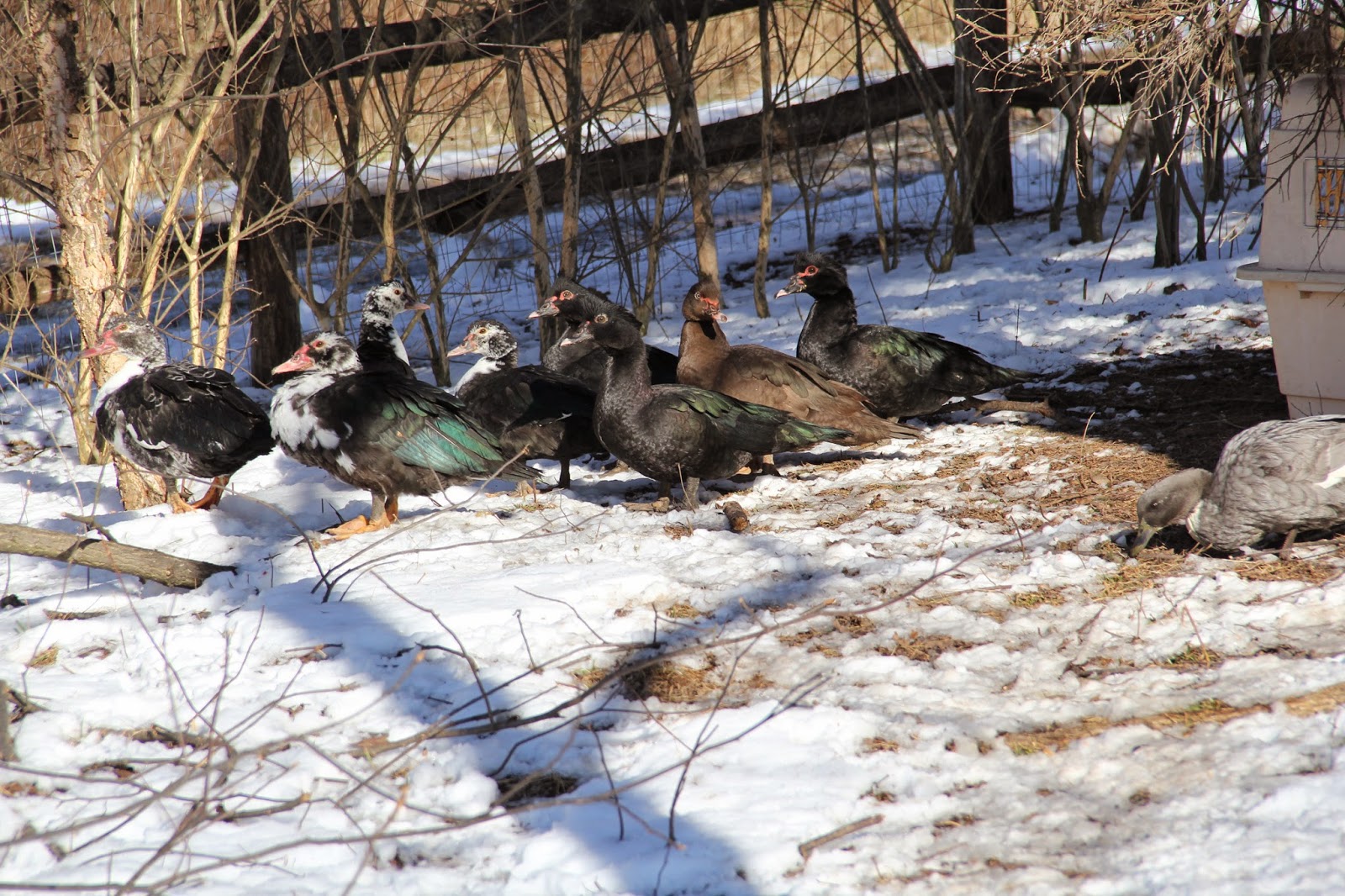 The Pato Caseros have some very interesting features involving how they mate.  The males first of all unlike 97 % o other bird species have penises.  These are long (8") spiral shaped penises that are usually kept inside a sack inside the drake (male duck).  In a split second (1/3 of a second) the drake can shoot forth his penis, which is driven by lymph instead of blood, inside the ducks vagina in order to mate.  The female duck vagina is equally elaborate and long and spirals the opposite direction, with all kinds of pockets and dead ends along it.  Any male that forces himself upon a female duck ends up ejaculating into one of these pockets or dead ends.  When the female duck approves of the male she relaxes her vagina and allows the drake to deposit his ejaculate further up its track.  The muscovy shows this very interesting evolution of the sexual organs in response to male sexual aggression.  The adaptation is so successful that only 3% of forced matings result in fertilized eggs.  On a biological level this is an interesting adaptation to ensure consensual duck copulation, on a symbolic level the spiral is significant, and the fact that the male and females have opposite spiraling sexual organs is very striking. 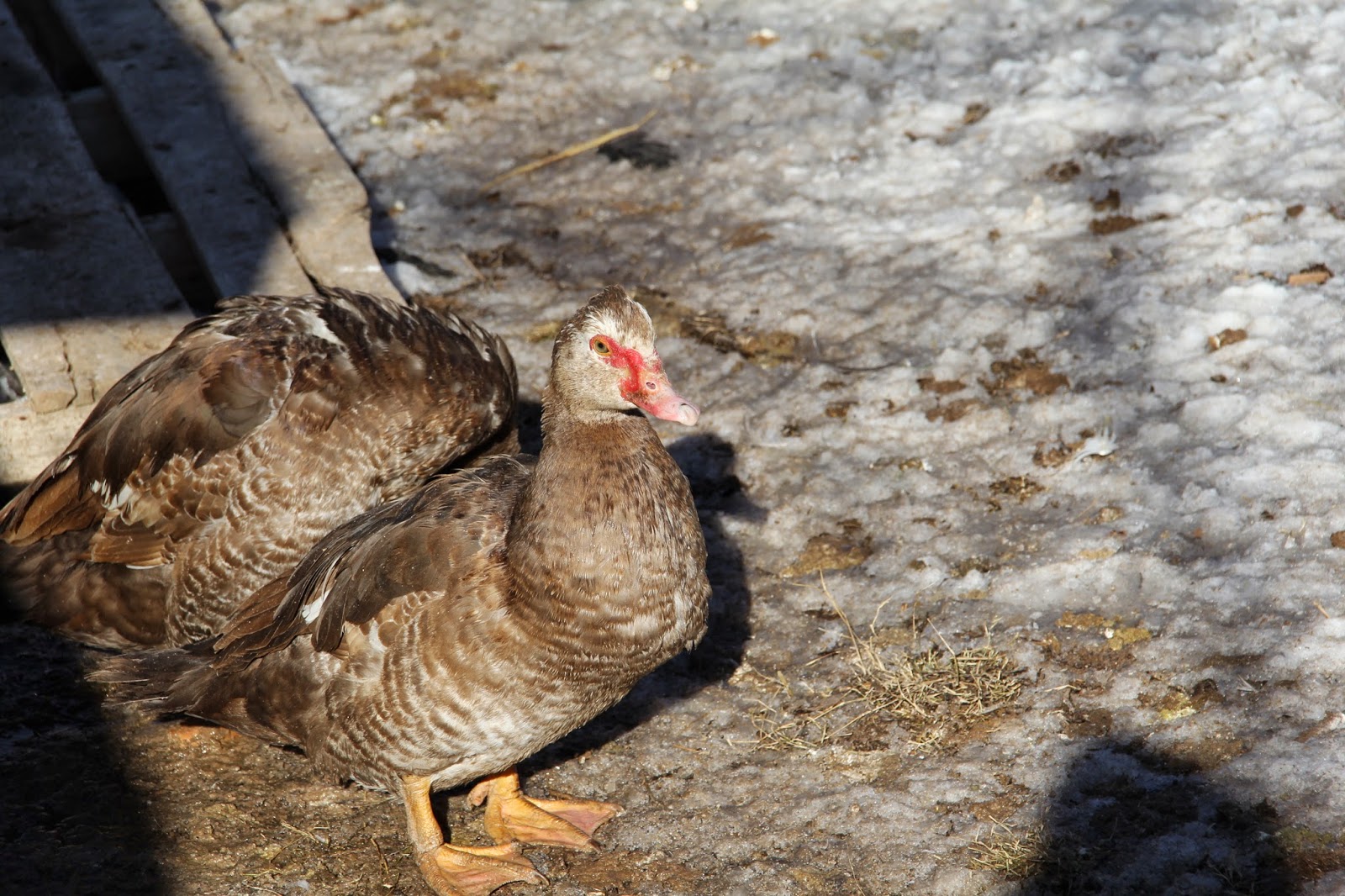 We find these ducks to be a very important addition to our Conuco!

Posted by tukuenda at 3:06 PM No comments: 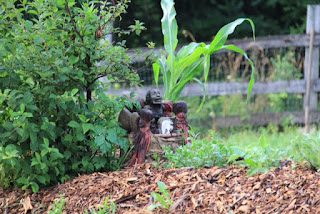 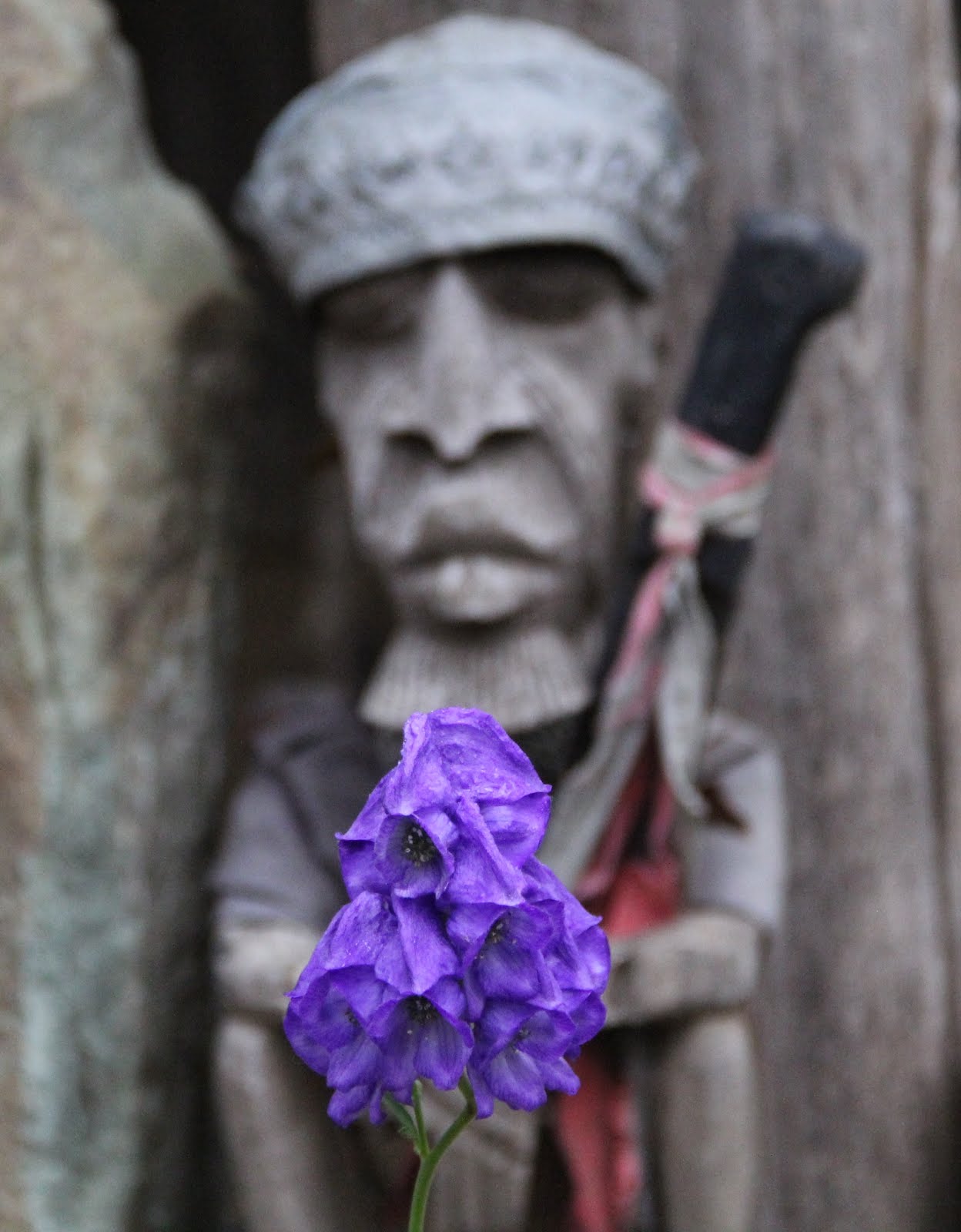 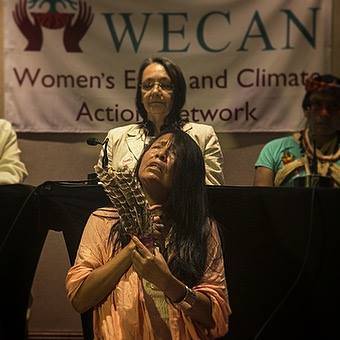 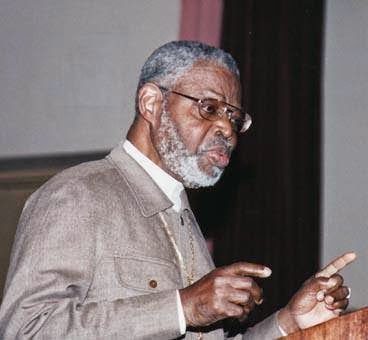 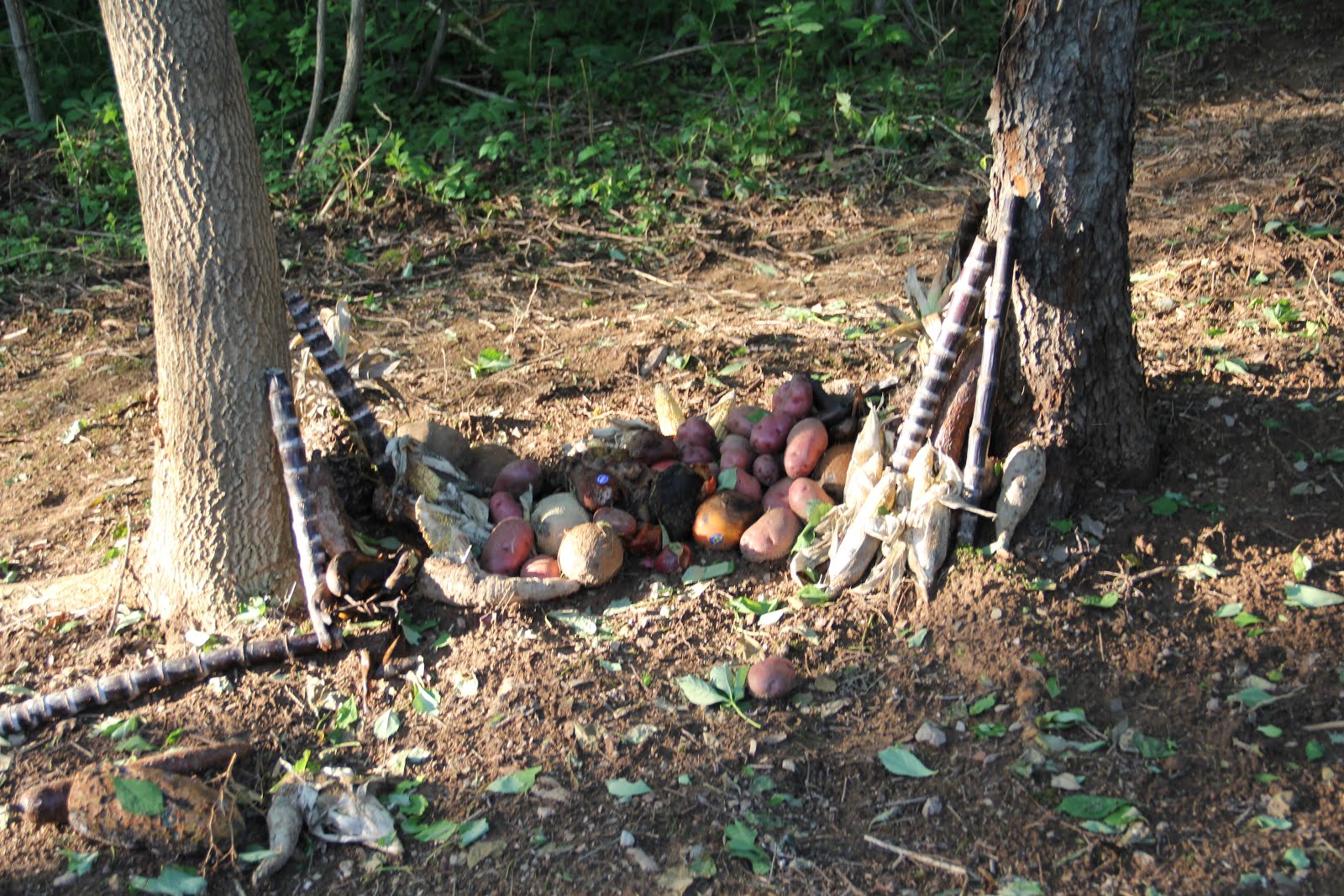 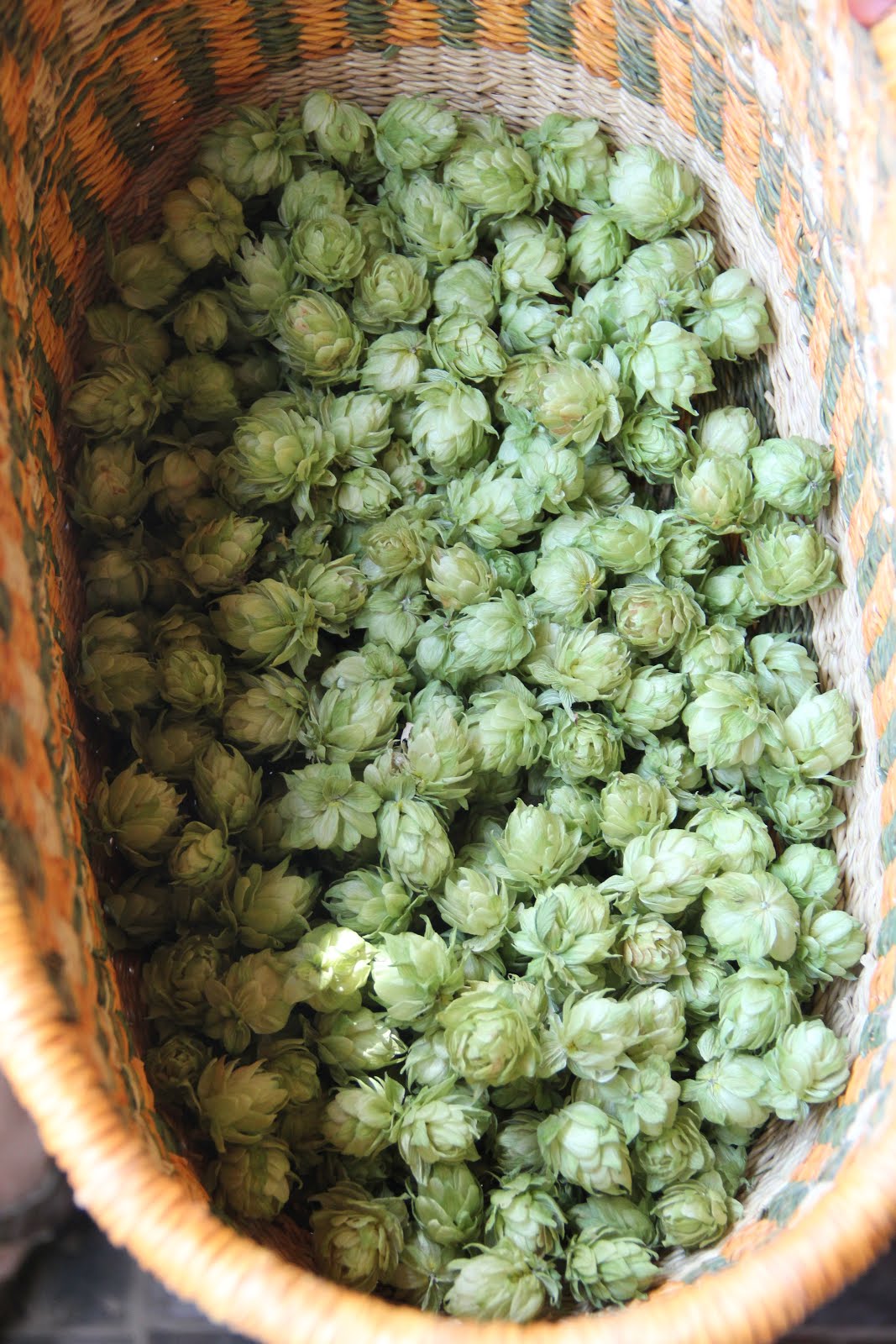 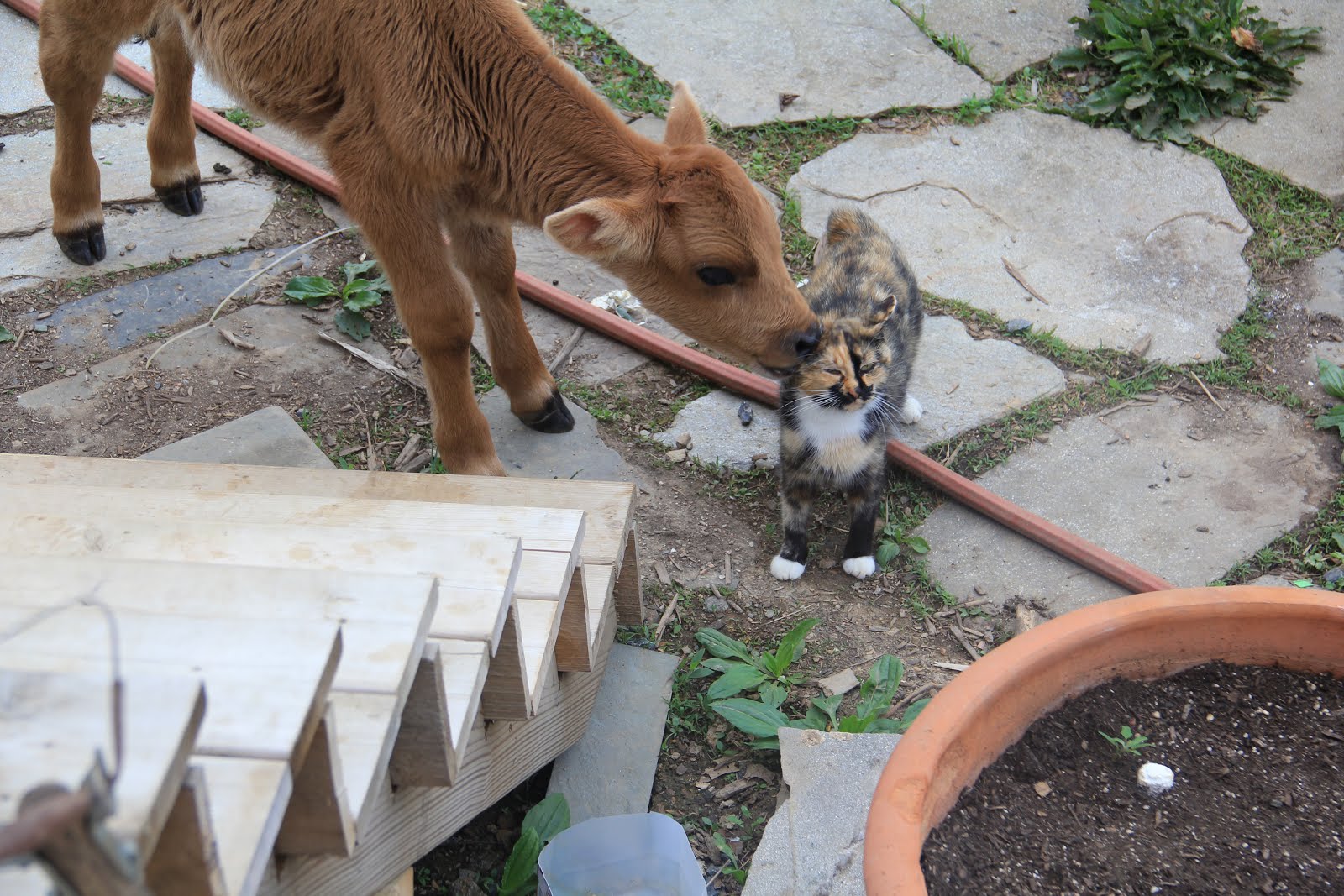 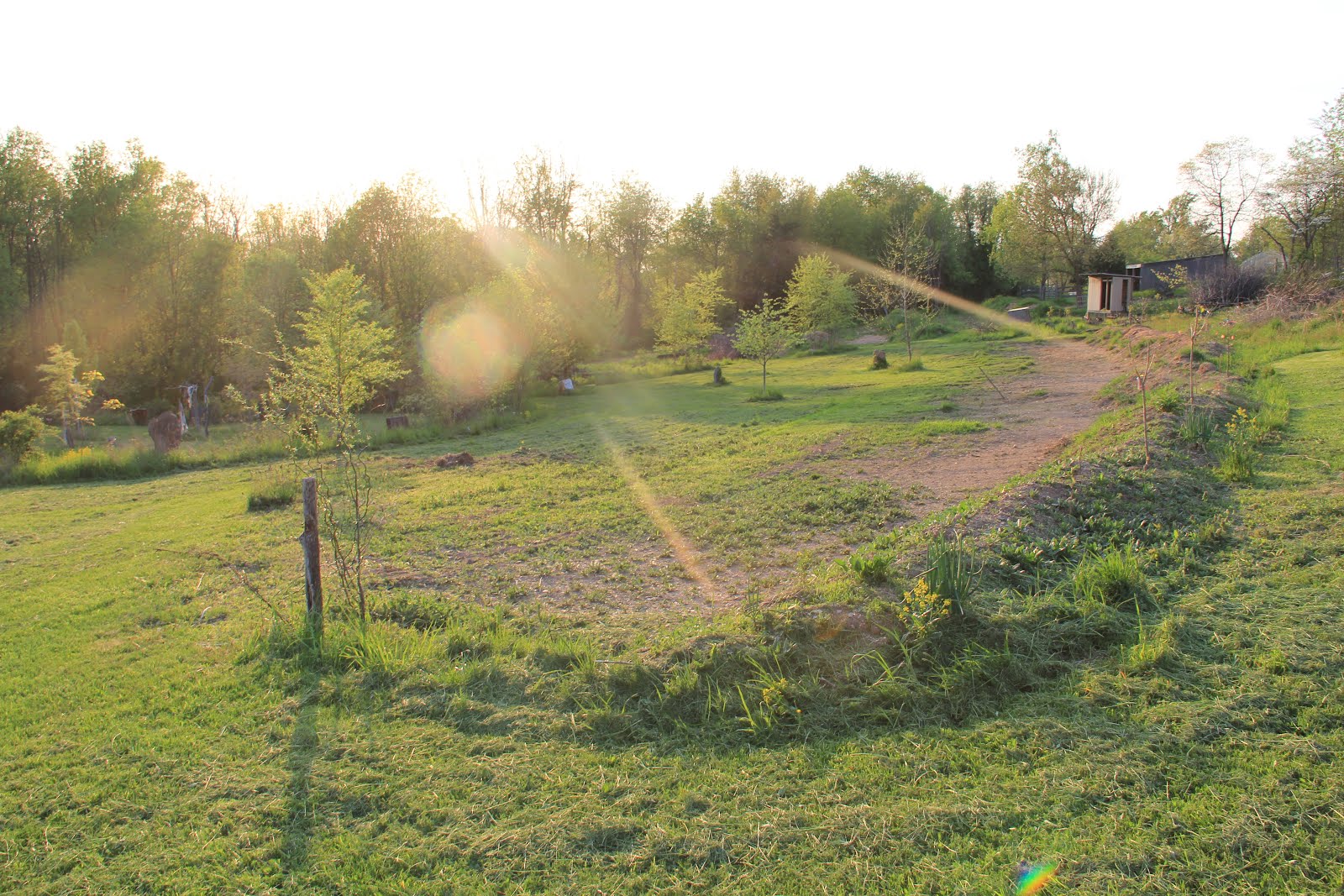 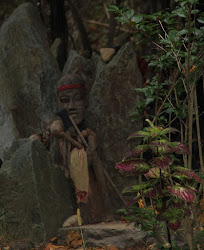 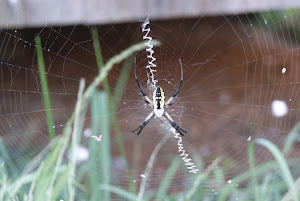 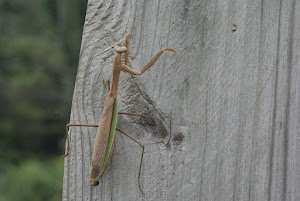 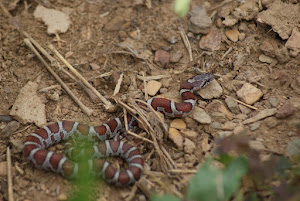 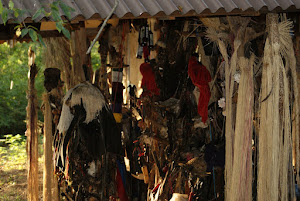